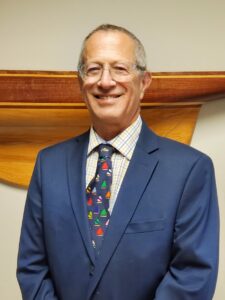 Jeff Silverstein is licensed in Maine and has appeared before all Maine courts, the U.S. District Court for the District of Maine, the First Circuit Court of Appeals and the United States Supreme Court. He has practiced criminal law since 1990 and is a former State of Maine prosecutor. Jeff commenced private practice in 1996 and has since earned an excellent reputation as a criminal defense specialist. Jeff is a 20+ year Bangor resident.

In private life, Jeff is: 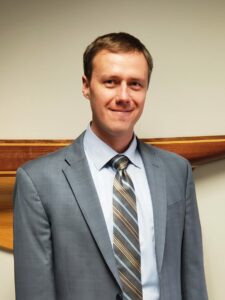 Harris grew up in midcoast Maine and graduated with degrees in philosophy and political science in 2008. In college he was a member of the National Political Science Honor Society and a Philosophy Honors graduate. Harris attended the Syracuse University College of Law, where he was selected as a member of the Moot Court Honor Society and received an award for academic performance in constitutional law. He interned with the Office of the Maine Attorney General and worked for several years at a general practice firm before joining Silverstein & Mattson, P.A. in order to specialize in criminal defense.

Harris has gone to trial on charges of murder, complex financial fraud, robbery, drug trafficking, aggravated assault, domestic violence, operating under the influence (OUI/DUI), felony assault, and theft. He has a successful record at trial and in pretrial litigation, including motions to suppress evidence in cases of aggravated drug trafficking, arson, robbery, and OUI. Harris is a member of the National Association of Criminal Defense Lawyers, the National College for DUI Defense, the Maine Association of Criminal Defense Lawyers, and the Maine State Bar Association. He is admitted to practice in Maine, the U.S. District Court for the District of Maine, and the U.S. Court of Appeals for the First Circuit. 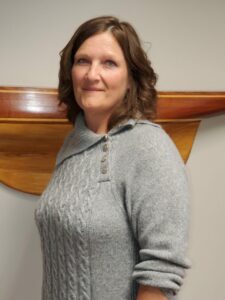 Jodi lives in Hampden and graduated from the University of Maine at Augusta in 2015 with a B.A. degree from the Justice Studies Program. She interned with the Penobscot County District Attorney’s Office beginning in 2011, where she gained experience in the areas of criminal law, domestic relations, and protective custody. She then worked as a Victim Witness Advocate before starting her career in the private sector as a paralegal.